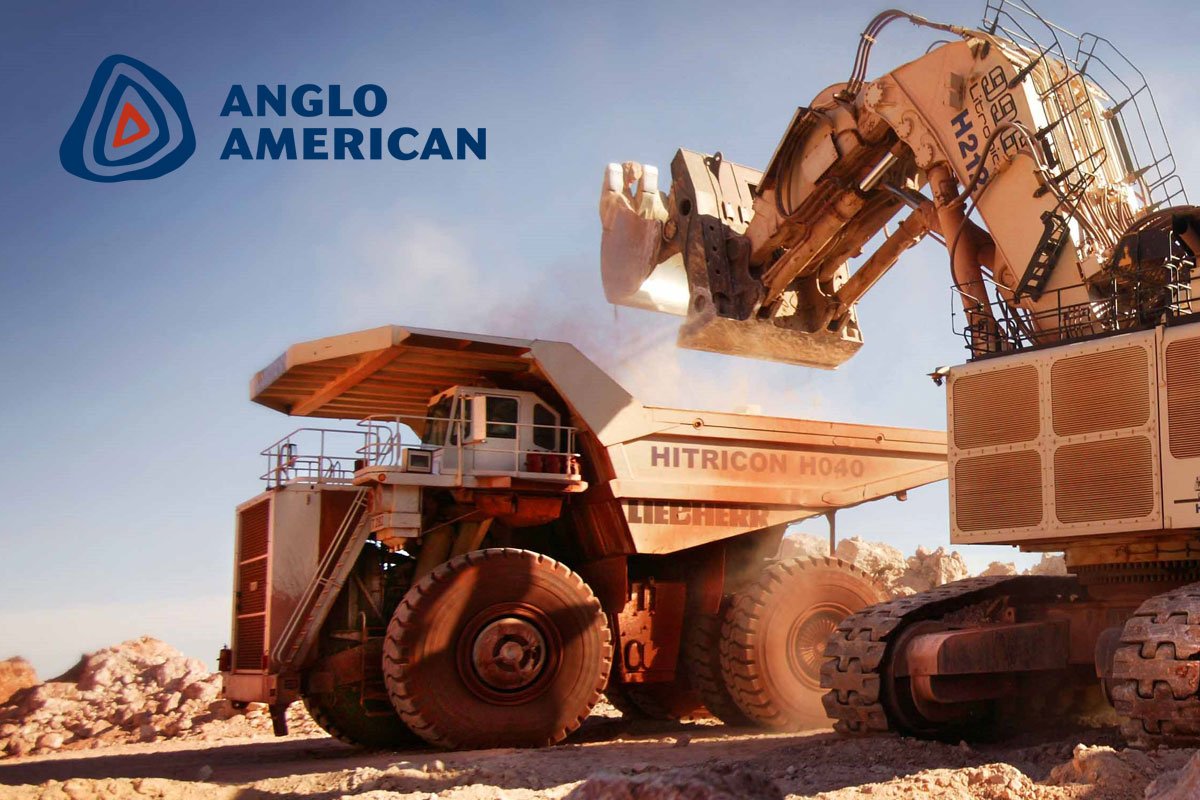 Anglo American Metallurgical Coal Pty Ltd is a division of one of the world’s largest mining companies,Anglo American PLC. It processes more than 20,000 invoices per month across its Australian sites. Managing such a multitude of transactions manually meant processing, sorting and stamping mail. Then it was forwarded to the appropriate person for approval each day. After that They entered returned invoices into the organisation’s ERP. This process was not only time consuming and labour intensive but also meant that unprocessed invoices were invisible. Invoices got lost, and were generally impossible to track.

Anglo American Metallurgical Coal started talking to Acumen Data about an automated solution for its AP process, and in August 2011 the program went live with one site, followed by a progressive roll out to all other sites within four months.

The Complete Automated Accounts Payable Solution (CAAPS) is tailor-made to Anglo American Metallurgical Coal’s business rules and operations. CAAPS is now able to facilitate the workflow of the entire process – invoices are routed to CAAPS and scanned into the system. Then they are electronically routed to the end user for approval, and finally submitted electronically into the ERP.

Invoices are visible at all times. The level of manual data entry is reduced significantly and the ability to monitor the status of invoices at any stage of the payment cycle provides accurate reports and transparency to all users. The accounts payable team’s workload has shifted; they no longer need to manually sort, mail or chase invoices.

“The automated approach through CAAPS has streamlined the AP process, and with further enhancements due to be rolled out in late 2012 this system will provide us with a one-stop-shop online that all end-users can access,” said Tanya Sacre, Anglo American’s APAC Superintendent, Employee Services & Process Optimisation. “Currently we are using CAAPS across our sites in Queensland and New South Wales, and we envisage rolling this out to business units in both WA and Canada, with the potential for other regions to follow suit.”